Ewing’s Been Your Business Partner for More Than 90 Years! 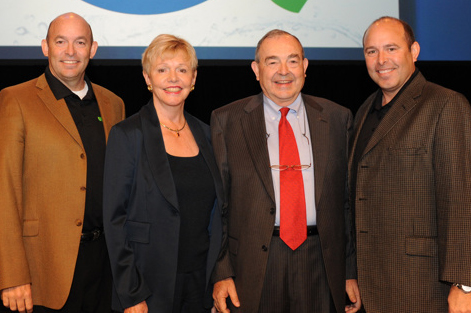 Ewing traces its roots back to 1922, when Atlas Lawn Sprinkler was founded in San Francisco, Calif., as an irrigation system installation company and irrigation designer and distributor. In 1938, King W. Ewing joined Atlas, and then acquired the company in 1948, renaming it Ewing Turf Products.

In 1963, Ewing entered a second generation of family leadership with King’s daughter, Sue, and her husband, Ray York. Four years later, the name changed to Ewing Irrigation Products to reflect its change to a full-line irrigation supplier.

Under their leadership, Ewing expanded east from California, growing to nearly 100 stores. The original website and online ordering platform was launched in 1996, one of the firsts of its kind in the green industry.

During their time as Ewing leaders, the Yorks also proved to be industry leaders, with both Ray and Sue serving as Irrigation Association (IA) Presidents in 1986 and 1998, respectively.

Where We Are Now 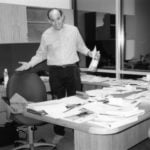 While they joined the Yorks in the development and management of the family business in 1976, Doug and Richard took the reins as the third generation of family leadership in 2001—with Doug as president and Richard as Vice President and Chief Operating Officer. The family legacy extends beyond Ewing, with Doug following his parents’ footsteps and serving as IA President in 2008.

In 2009, Ewing appointed a vice president of sustainability and conservation, dedicated to creating a culture of environmental consciousness and responsibility, and helping customers be proactive in meeting growing and future demands.

Also in 2009, Ewing expanded its outreach efforts by partnering with Autism Speaks to raise funds and support autism-related science and advocacy in coordination with its annual marathon participation. Many Team Ewing members have been affected by autism through family and close friends, and collectively have raised more than $250,000 for Autism Speaks. 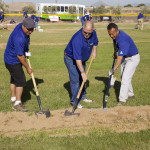 In 2013, Ewing held its first PRIDE Project, giving back to the community in a meaningful way while emphasizing the principles of water efficiency, sustainability and family—and while this was Ewing’s first companywide community service project, it emphasized the years of community outreach the York family and the company have exhibited.

Ewing Education Services launched a one-stop-shop for CEU and education with the Main Event, a one-day experience to help customers learn and get ahead in business.

In 2015, we launched a new, fully-loaded website with features customers have been asking for, including real-time stock status, smart search engine, custom item lists, emailed invoices and online bill pay.

Ewing appointed a dedicated champion of its culture and engagement efforts in 2016, further strengthening the close-knit “Ewing Family” bond shared by our nationwide network of friendly, knowledgeable employees, and strengthening customer relationships in the process.

At Ewing, we are dedicated in our advocacy of water efficient practices and sustainable solutions, as well as our mission to help shape the future of the landscape industry—shown through our years of service.

Today, we have more than 200 locations in 21 states, with knowledgeable, friendly employees to help you start a new project, complete a tricky task or learn something new to expand your business.

We’re Here For You 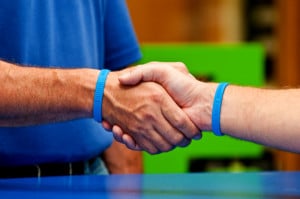 For the past 94 years, Ewing Irrigation & Landscape Supply has been here for you, with the products, services and support you need to get the job done. We strive for service excellence and work to build a mutually profitable relationship with each customer. To experience the words we were founded on, visit your local Ewing store for your next irrigation or landscape project.