How do I get my goal posts to look brand new? 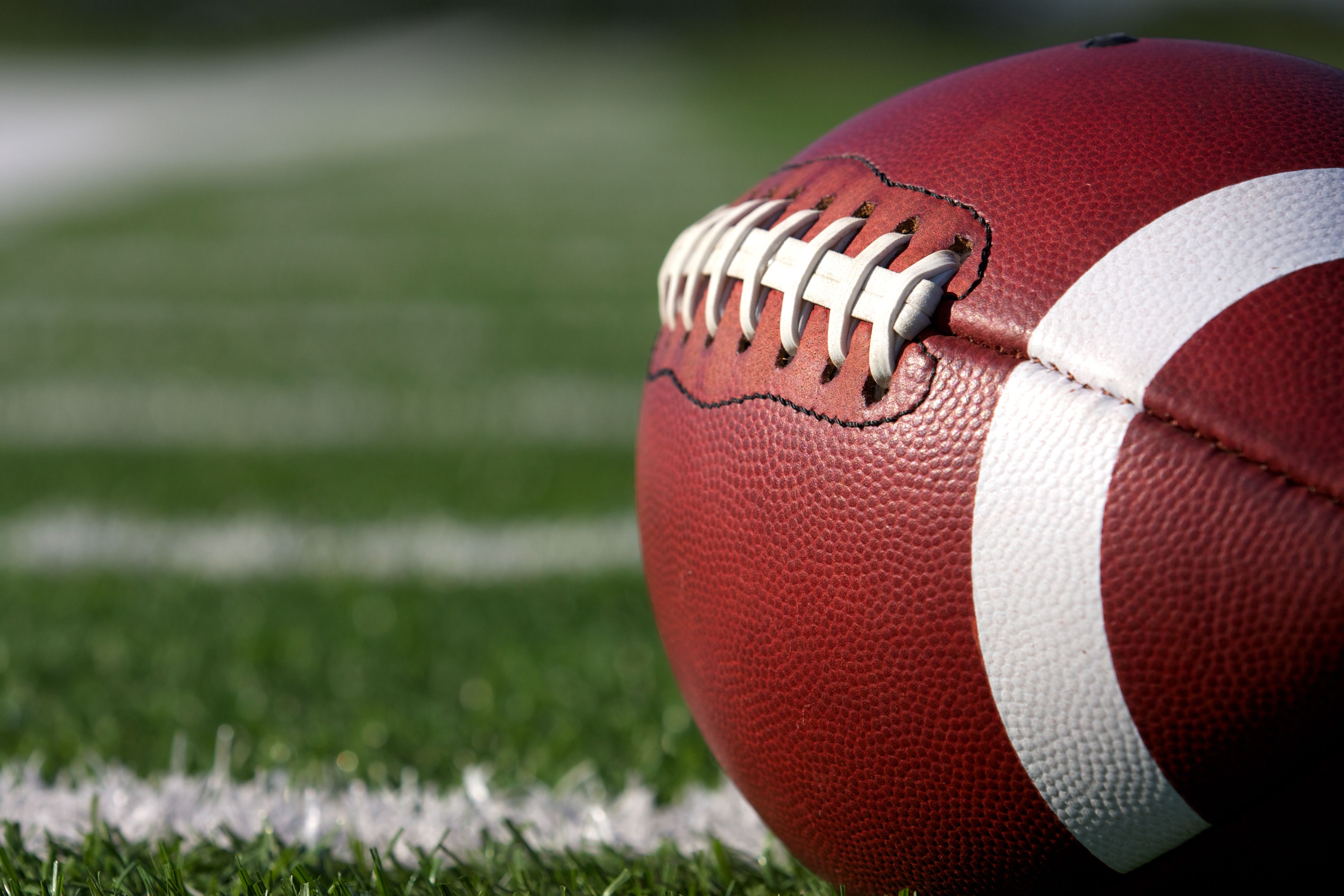 It’s mid-fall, which means football season is in full swing. Your field is the backdrop for photos featuring game-winning touchdowns, the crowning of the homecoming queen and uneasy freshman football players being drug downfield for a family photo. It is a prime location for memory making.

Now, if only you could stop your goal posts from featuring peeling paint and dingy discoloration in the background. Sound familiar? Ewing has a solution!

The solution is a paint product called DA-Glo. Chris Sinacori, Sports Fields Specialist for Ewing, said the problems described above often occur when the wrong kind of paint is used on goal posts. DA-Glo is a high quality paint that is made to resist peeling and discoloration.

Made by World Class Paint, DA-Glo is top-of-the-line. “DA-Glo is used on many NFL fields, and we carry it at Ewing,” Sinacori said. “A one-gallon bucket will finish a full set of goal posts in a brush application.” 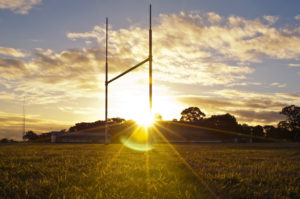 For example, a location like Seattle, WA, will likely fare fine with a solo application of DA-Glo paint. Somewhere like Phoenix, AZ, on the other hand, may need the additional UV coating due to copious amounts of direct sunlight.

So there you have it. The solution to classy goal posts and a sophisticated football field backdrop is within reach. Run over to your local Ewing store and pick up a gallon of DA-Glo. Your freshmen player’s parents will thank you.