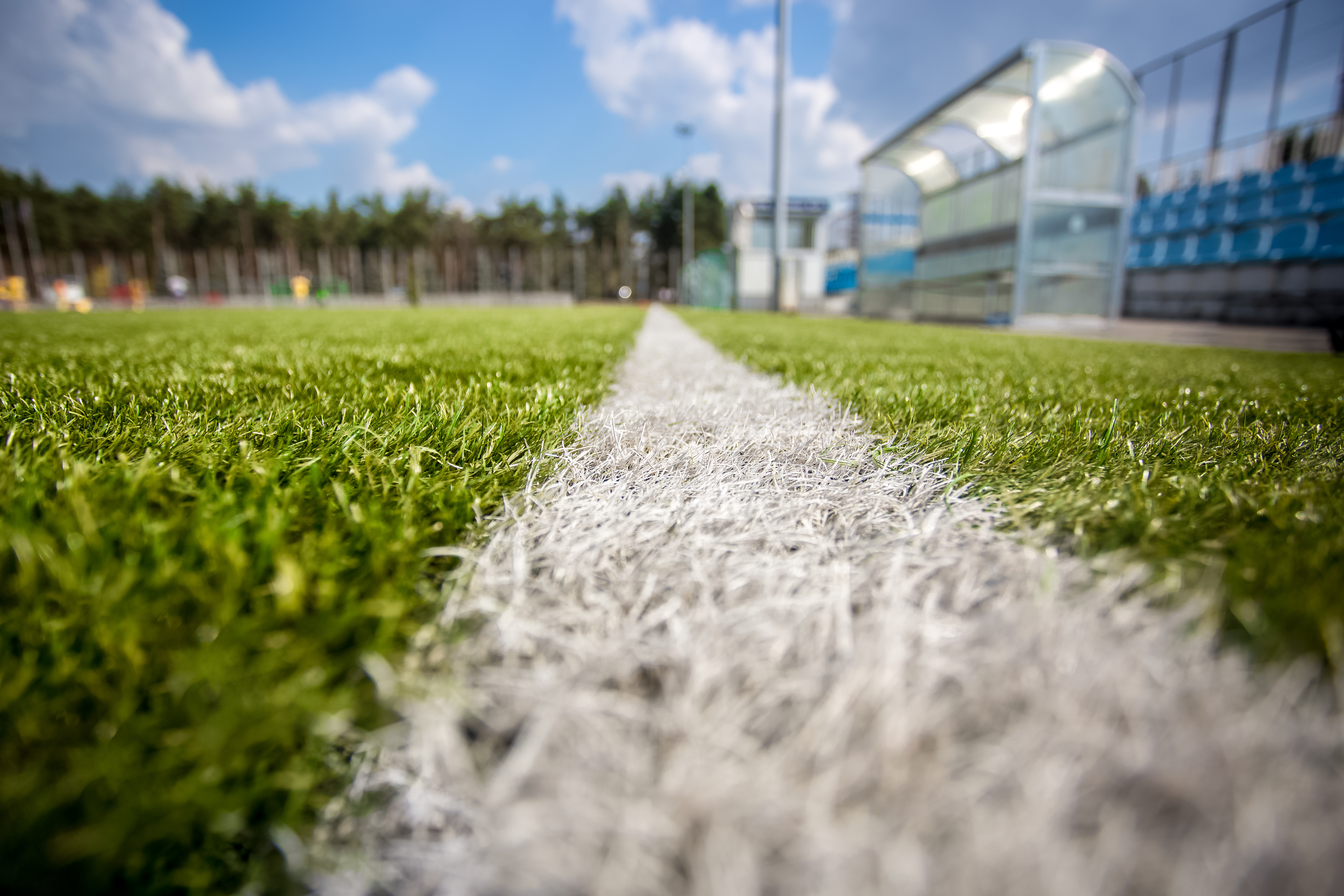 Field stripes are important; more important than some may think. The bright, white line aids the referee in deciding if the game-winning soccer throw-in was clean or no good. It decides if the homecoming touchdown was fair or another out-of-bound attempt at glory. Athletes and their fans depend on a straight, consistent field line; something an airless field striper can accomplish.

There are several key components that make a good field stripe. It needs to be consistent, straight and bright in order to properly set boundaries for the sports field. A field stripe is “the final touch of the field that makes it playable,” said Jeremy Bohonko, Ewing sports field specialist from North Charlotte, NC. An airless field striper can help you accomplish that goal. 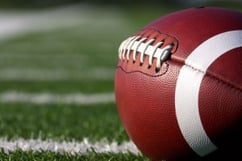 field line with an airless striper, it coats both sides of the turf consistently due to the high pressure made available from the airless system.

It also works to make your paint give you more bang for your buck. “The way that the paint is distributed makes the paint go further,” Bohonko said.

Airless field stripers provide benefits in clean up as well. “You are able to flush your lines better with the airless because you can run water through it pretty quickly,” Bohonko said. This is greatly appreciated after a long day of work.